Posts Tagged With: Visit The Gambia

Flying in The Gambia

Flying in The Gambia is Simply Fantastic…

Rules of Thumb Every Pilot Should Know

Posted on December 23, 2016 by madoxairsports

A general rule for GA aircraft is if you haven’t reached 70% of your takeoff speed by the time you’ve reached 50% of the length of the runway, you should abort your takeoff.

The 1 in 60 Course Correction Rule

The 1 in 60 rule states that if you’re off course by 1NM after 60 miles flown, you have a 1 degree tracking error. Time to correct that heading!

Here are the other rules, and how to use them.

The 5 Most Common Checkride Failures For Private Pilots | Boldmethod

Posted on September 1, 2016 by madoxairsports

Checkrides can be scary, especially your first one. But there’s good news: a lot of other people have taken them, and you can learn from their mistakes.

Source: The 5 Most Common Checkride Failures For Private Pilots | Boldmethod

1. Weather: Who loves weather reports and forecasts? Not too many people. Unfortunately, you’ll need to know it all. METARs and TAFs aren’t so bad, but when you start digging into AIRMETs, Winds Aloft forecasts and Area Forecasts, things can get ugly. Need some help getting prepped on weather for your examiner? We can help with this one too. 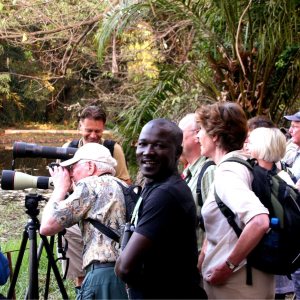